Previous natural disasters in Japan have led to the strengthening of the Japanese yen across the FX markets. The super typhoon should be no difference.

We are issuing a high alert for all short JPY trades. The super typhoon named ‘Neoguri’ is expected to be one of the largest storms to hit Japan in over ten years and may be accompanied with waves that may high as high as 14 meters. The market may price in the probability of a substantial damage caused by Neoguri, which may be reflected by a strong Japanese yen (JPY) in an infamous trading mode known as risk aversion.

The storm is expected to rip through Okinawa on Tuesday night. The main concern is that the Neoguri will pass over Kyushu, which is a home for two nuclear facilities. If the plants will be affected, risk aversion will ripple through global markets, particularly affecting JPY pairs and crosses. We can already note European traders are cutting their short JPY exposure, leading to a strong Japanese yen across the FX board. 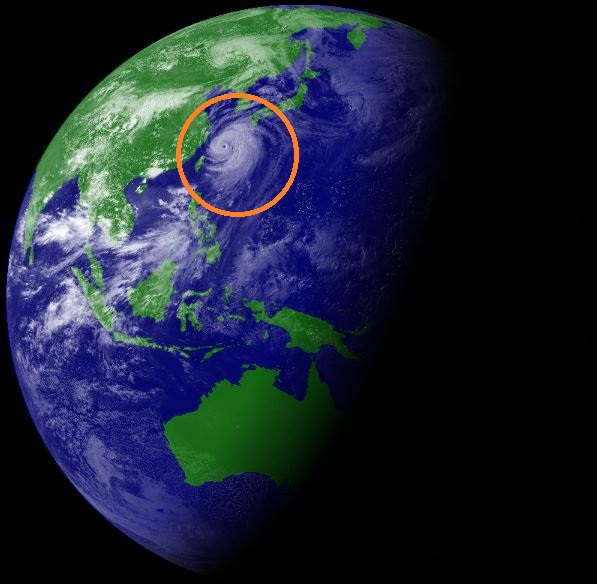 No pair or cross is immune to the potential risk aversion. We have collected for you the FX pairs that a substantial JPY strength is already taking place at the time of this writing:

We are unable to find a technical entry for establishing the short trade at the time of this writing so do not see the above as a trade alert but rather a fundamental warning. We would suggest minimizing your JPY short exposure to protect your investment from undesired volatility.

10/07/14 UPDATE: We hope you received our JPY alert in time. The Japanese yen is strengthening against a basket of currencies at the time of this writing.